​Newcastle United's proposed takeover appears to be back on the table. Talks initially broke down after a Peter Kenyon led consortium failed to find £300m, however the ex-Manchester United and Chelsea chief executive has sent a letter to owner Mike Ashley assuring him of his desire to resume proceedings.

This will be music to the ears of Newcastle fans, who are desperate for Ashley to sell on if he refuses to invest more money in the club. Ashley has owned the club since 2007, but tensions between him and the club's fans have been high for a number of years. 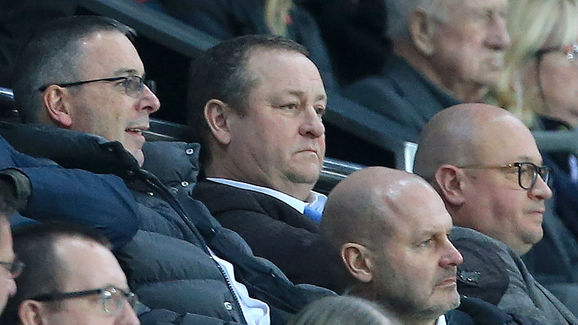 As reported by the ​Chronicle and later by the ​Daily Mail, Kenyon's renewed interest appears to be concrete and talks have supposedly been "advanced and positive".

"I am delighted you think the investor group led by myself is the best fit. We have both spent many months discussing the parameters of a final deal…and have also invested heavily in time and money on our various legal and financial advisors."

The timing of this renewed interest is crucial as the January transfer window has just opened. Rafa Benitez's squad is in desperate need of investment as the club look to avoid relegation for another season. Furthermore, a promise of future investment will go a long way to keeping Benitez at the club, as he has become increasingly frustrated with every transfer window. Although no official bid is on the table, it appears that positive steps are being taken to ensure the club's sale is handled properly. It remains to be seen just how desperate Ashley is to sell the club.