​Newcastle United have lodged a fresh bid for OGC Nice winger Allan Saint-Maximin worth €18m, as they look to continue their impressive summer of transfers.

The 22-year-old is believed to be one of Newcastle's top targets for the remainder of the transfer window, and reports have suggested that they have already seen a €16m bid rejected. 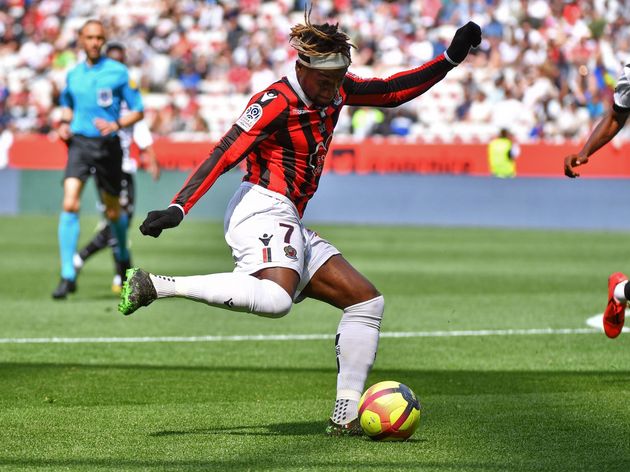 ​RMC Sport state that ​Newcastle have not been deterred by this, and they have now submitted an improved offer of €18m to try and tempt the Ligue 1 side to part ways with one of their most exciting talents.

Nice are yet to respond to the offer, although it is believed that they are determined to get at least €20m for Saint-Maximin, so this bid will likely be turned down once more.

However, 90min has learned that ​Newcastle are confident that a deal will be agreed before the transfer window slams shut on Thursday, 8 August.

The Magpies appear to be the only side interested in Saint-Maximin this summer, with ​Watford opting to pursue other targets, so it is believed that Nice will eventually accept Newcastle's demands.

The 22-year-old managed six goals and five assists for Nice last season, helping them to an impressive seventh-placed finish in Ligue 1. Primarily a winger, Saint-Maximin is comfortable on both sides of the pitch and regularly played in a more central role, and this versatility is though to have impressed Newcastle.

We are delighted to welcome our new club record signing - Joelinton!

Steve Bruce has already shattered the club's transfer record to bring in 22-year-old Brazilian striker Joelinton from Hoffenheim, and he is clearly determined to bolster his squad ahead of the upcoming season.

Moves for ​Southampton's ​Charlie Austin and ​Preston North End defender Ben Davies have also been suggested, with Bruce eager to avoid seeing the club fall into another relegation battle next year.