However, a push for Champions League football and the Premier League title won’t happen overnight, as rules surrounding Financial Fair Play still have to be adhered to - it won't be as easy for Newcastle to propel themselves up the league like Chelsea and Manchester City did. 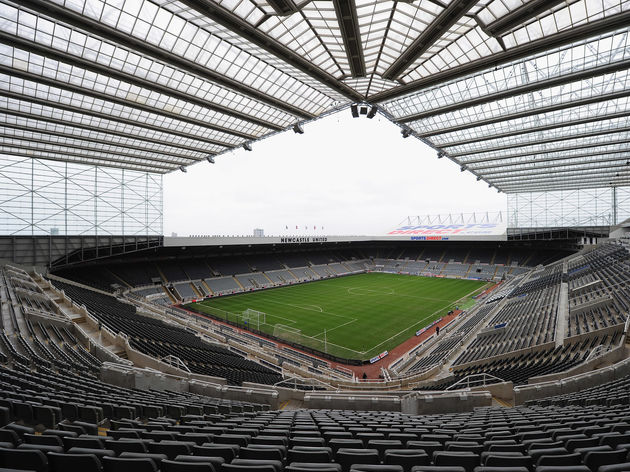 However, ​Bleacher Report claim that the club could spend up to £150m in the next transfer window after talking to sources at PCP Capital Partners, the firm backed by Saudi Arabia's Public Investment Fund.

This would be significant investment, but the consortium are believed to know that they have a big job on their hands to turn ​Newcastle back into a competitive side. They are also aware that Financial Fair Play regulations will limit the calibre of players they can realistically target.

The rumour mill has been spinning with the names of Antoine Griezmann, Philippe Coutinho and ​Edinson Cava​ni since news of a potential takeover first broke. But the reality is that Newcastle just won’t have the pulling power to attract real top players.

A source told Bleacher Report: "Edinson Cavani has not jumped at a transfer to ​Atletico Madrid and has also turned down offers from clubs in Italy so far, so why would he want to join Newcastle?”

The Magpies will, of course, be able to access a higher quality of player than in recent years, and the new owners could focus on improving the overall infrastructure of the club, which will be just as important in the early years as player recruitment. City for example, barring the audacious Robinho transfer, spent big on the Etihad Campus and the area surrounding the stadium, taking a few years before signing the likes of ​Sergio Aguero and Yaya Toure.

While it remains an exciting time on Tyneside, it seems as though there won’t be an instant turnaround.