​Newcastle have contacted the agent of Hamburg defensive prospect Josha Vagnoman ahead of a potential move in the summer, according to reports from Germany.

The 18-year-old has enjoyed a fine season in the 2.Bundesliga this year, registering seven first-team appearances in the league and a further outing in the DFB Cup. 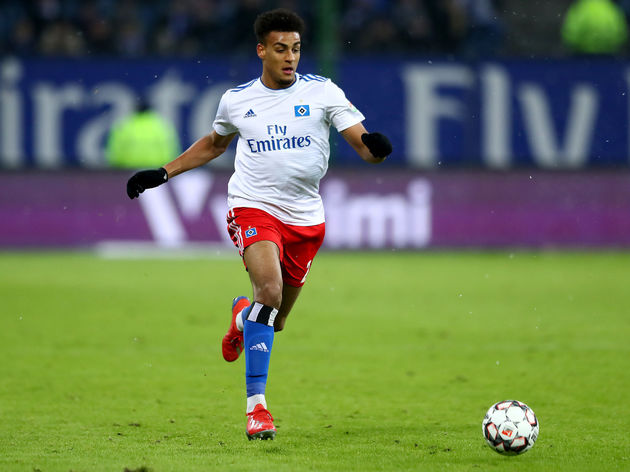 According to German publication ​BILD, the Magpies have made the first approach to lure the defender away from the Volksparkstadion by making contact with the player's agent.

The report further claims that ​Premier League rivals Crystal Palace have also registered their interest in the Germany U17 international, whilst Championship side Brentford have also been credited with having kept a close eye on his development.

Vagnoman is understood to be valued up to £8.6m by Hamburg, and only signed a deal with the club last summer that ties his future until 2021.

Primarily a left-back by trade, Vagnoman has proven his versatility this year by also operating from the opposite flank, whilst also being used further forward on either wing.

Despite the arrival of Antonio Barreca on loan, BILD suggest ​Newcastle boss Rafa Benitez is still keen on strengthening the full-back area at the end of the season, and sees the German as someone who is physically ready for English football and has a large scope for improvement. The Magpies return to Premier League action on Saturday when they take on Eddie Howe's Bournemouth looking to kick on from their comeback win over Everton last weekend.