Newcastle Look for Solution for Joelinton as Strikers Struggles Continue

​Newcastle have encouraged misfiring striker Joelinton to bring his family over from Brazil, as the Magpies look to solve their record signing's problems on the pitch.

It is believed that the Brazilian's lack of confidence is It's not all bad news though, with ​the Telegraph reporting that there is genuine sympathy for the player, who only turned 23 a few days after completing his move from Germany, and there are no question marks surrounding his attitude or commitment. He is popular in the dressing room and has made an effort to integrate with his new teammates. 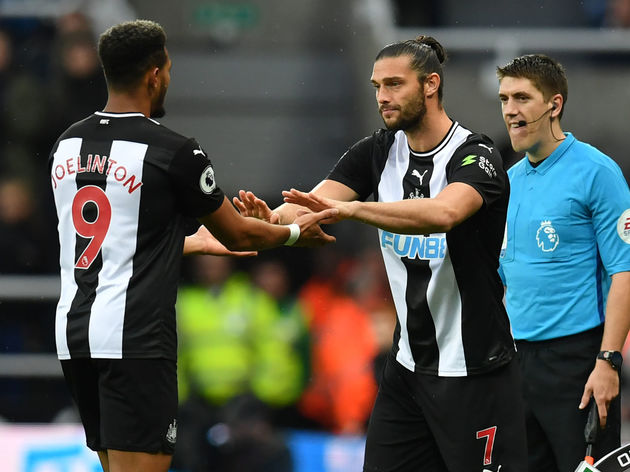 However, family time would definitely benefit the 23-year-old, as the hectic Christmas period approaches. It is said that the Brazilian lives alone in Newcastle, like he did in Germany, but with no Christmas break to see his family, the best solution would be to ensure that they can travel to Tyneside in order to help the Brazilian after what has been a tough start to life in the Premier League.

Joelinton has scored just one goal and has produced just six shots on target in his 10 appearances for the ​Magpies, an awful return for a player who smashed the club’s transfer record in the summer. 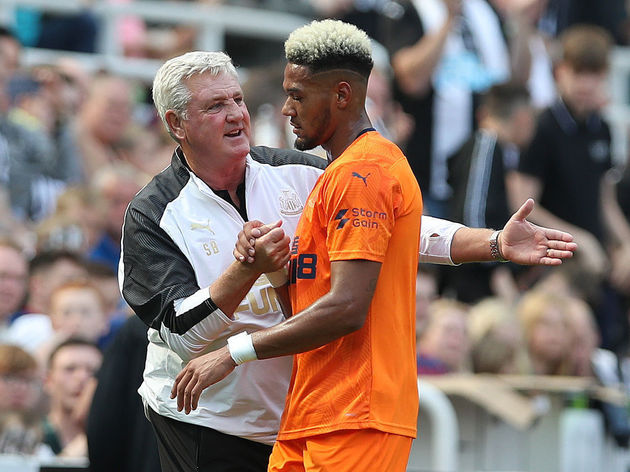 It seems that Newcastle’s coaching staff want to protect the striker and there is a chance he will be taken out of the starting line up against ​West Ham next weekend after a series of ineffectual displays.

However Steve Bruce has the issue that Andy Carroll is unlikely to have recovered from the groin strain that kept him out of the 1-1 draw against ​Wolves, and Dwight Gayle is lacking match fitness, missing virtually all of pre-season with a calf problem, leaving Muto as his only other option up front.

The Magpies travel to London to face West Ham on Saturday, looking to pick up a first win in three Premier League matches.