The 27-year-old has fallen out of favour at his current club and has only made two starts so far, coming off the bench for a further four appearances.

According to Italian publication Calcio Mercato, the striker has emerged as a target for both the Magpies and Serie A side Sampdoria. And it is understood that Rafa Benitez could make a move in the January transfer window to claim Destro.

According to the report, Destro could look for a switch in the upcoming period. And, given the constant links to the Premier League, he could finally be heading to England. It had been reported that Chelseawere keen on bringing him in to provide competition for Diego Costa while still at Roma, however, the club refused to sell.

Destro scored six goals and provided three assists in 19 league starts last season. His highest haul came in the 2013/14 season, when he scored 13 times in 14 starts for I Giallorossi.

The forward has since fallen out of the spotlight in Italy, but ​Newcastlecould offer him an avenue with which he could reignite his career. 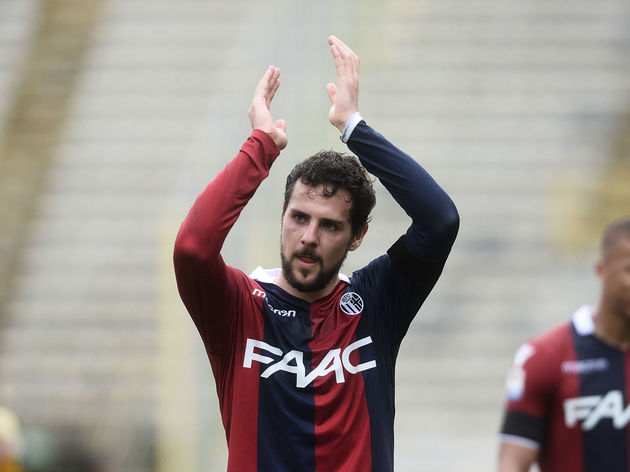 The Toon have gotten off to a very rough start to the season and won their first game of the top flight campaign against Watford this past Saturday. Ayoze Perez nicked the only goal of the game, but the team have struggled to get production from their attacking options.

Salomon Rondon came in from West Brom during the summer but has also struggled for goals, having scored just once since his move.