Newcastle owner ​Mike Ashley has been urged to provide funds for Rafa Benitez to spend on players in January, despite being in the process of trying to sell the club.

Despite interest from four parties, including a consortium led by former Chelsea and Manchester United chief executive Peter Kenyon, Ashley is no closer to selling Newcastle than he was a month ago and a sale is unlikely to go through before the end of January.

In an open letter signed by all the major supporters' groups on Tyneside, ​Newcastle fans plead with Ashley to put their previous differences aside and spend money this month to save the club from relegation.

"The ongoing takeover cannot be used an excuse not to spend money in the January transfer window," reads the letter, quoted by the ​Telegraph.

"If you refuse to spend money this month, the risk of relegation not only increases, it will also mean the manager will not sign the new contract you have offered to him. 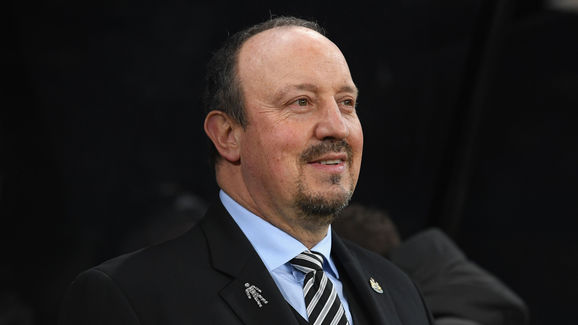 "You have repeatedly said that you want Benitez to stay, so do the things needed to make sure that happens. In short, back him and give him what he needs in this window."

The letter also reminds Ashley that it will be much harder for him to find a buyer willing to match his asking price if Newcastle are at risk of relegation.

The Magpies are winless in four matches and are hovering just two points above the relegation zone, with four of the teams below them playing each other in the next set of Premier League fixtures.