​Newcastle United's prospective new owners are understood to have drawn up a four-man shortlist of potential replacements for Steve Bruce if their takeover goes through. 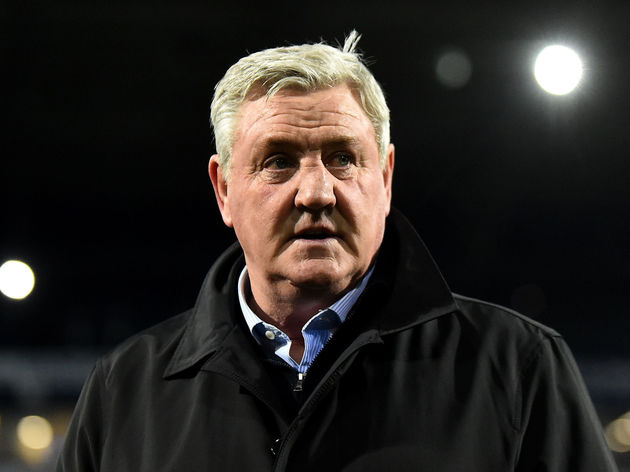 Recruiting either would be seen as a huge coup for ​Newcastle, but there will be many fans who want to see Benítez back at the club.

Caught up with @RobHarris earlier this week to talk through the potential takeover for Newcastle and a potential moral dilemma for #NUFC fans. @90min_Football pic.twitter.com/uiR0lqgnyl

The Spaniard built up a huge cult following during his time at St James' Park between 2016 and 2019, but walked away from the club last summer after failing to agree a new contract with the Magpies.

Benítez later confirmed that he wanted to stay at Newcastle but felt he could not do so under Ashley, citing a lack of commitment to a long-term project from the owner as his primary issue.

The Spaniard is now in charge of Chinese Super League side Dalian Pro, but fans have long called for him to come back to Tyneside.