​Newcastle United manager Steve Bruce has confirmed Jetro Willems will miss the rest of the 2019/20 campaign after suffering a knee injury in Saturday's 1-0 win over Chelsea.

The Dutchman ruptured his anterior cruciate ligament during the first-half of the clash on Tyneside, which saw the Magpies open up a seven-point gap to those in relegation zone following a 94th-minute goal from Isaac Hayden. 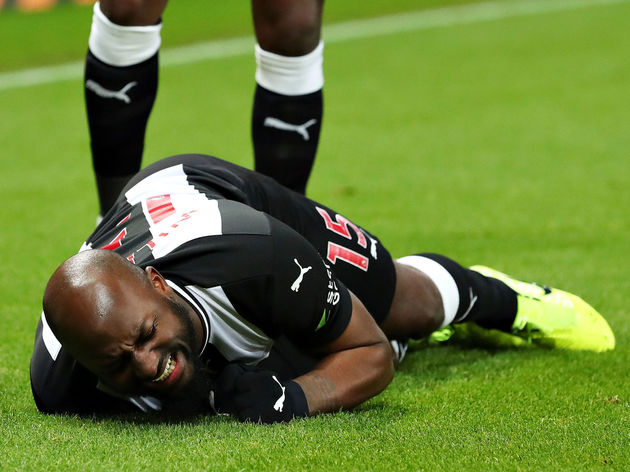 ​Newcastle's squad has been decimated by injuries in recent months, with the number of absentees reaching double figures at the start of January.

Providing updates on the fitness of Willems and Paul Dummett - who strained his hamstring in the midweek defeat of Rochdale - Bruce said (as quoted by ​Sky Sports): "It's what we feared; [Willems] will miss the rest of the season.

"We've had bad news on Dummett, too. It's not looking so good on him, as well. It looks as if he's probably ruled out for the season, as well, with a tendon injury in his leg. So, it's been a bad weekend in that respect. We wish them well in a hopefully speedy recovery."

The Magpies boss was then asked if the club would look to cut short Willems' loan deal in the north-east, with Bruce replying: "The big thing now is to let him have the operation and let him recover, and we will review the whole situation in a few weeks. 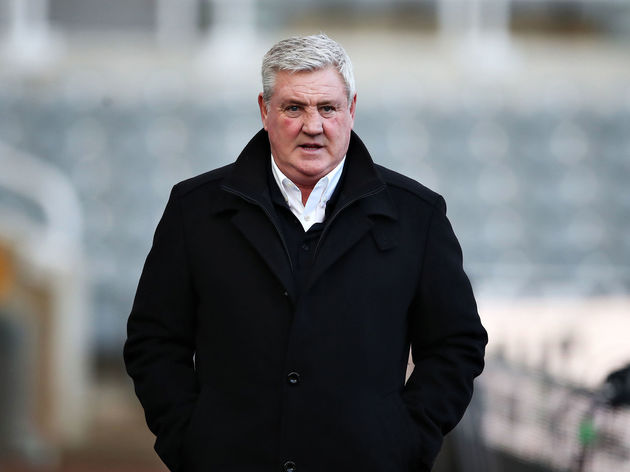 "I think it's a bit all too raw for us at the moment to even speculate or comment on what's going to happen."

Bruce has previously ​promised an investigation into the cause of the injury crisis at St James' Park, with nine first-team players currently receiving treatment for a variety of fitness issues.

Despite those concerns, Newcastle are firmly on course for a fourth-straight season in the ​Premier League after collecting eight wins from their first 23 matches of the year.