​Newcastle United have announced the arrival of former striker Andy Carroll on a one-year deal, following his release from West Ham.

The 30-year-old has spent the last eight years away from St. James' Park, initially moving to Liverpool for £37m before going on to join West Ham in 2012.

His return has now been confirmed in a statement on ​Newcastle's official website, with Carroll admitting his delight at returning to his boyhood club.

"It feels very good. My friends and family are here, and it's the club that I support - it is home," Carroll said.

"I enjoyed the time I spent here, and hopefully I can carry on where I left off. When I left eight-and-a-half-years ago, I was scoring goals and I was enjoying my football. It's been a pretty tough time since then, and I just want to get back to that."

After running down his contract at London Stadium and becoming a free agent this summer, Carroll has now officially returned to Newcastle United on a one-year contract. 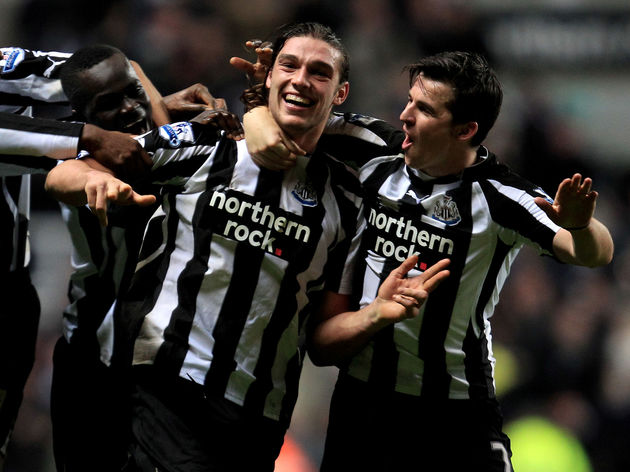 The former England international came through the club's academy and went on to make 90 appearances for Newcastle across all competitions, scoring 33 goals and claiming 21 assists.

A combination of poor form and crippling injuries has halted his progress since he left in 2011, however, with Carroll only going on to score 45 more goals at club level over the last eight years.

It's unknown if Carroll will be available for the club's opening Premier League game this season, but Newcastle will kick-off their campaign at home to Arsenal on Sunday. 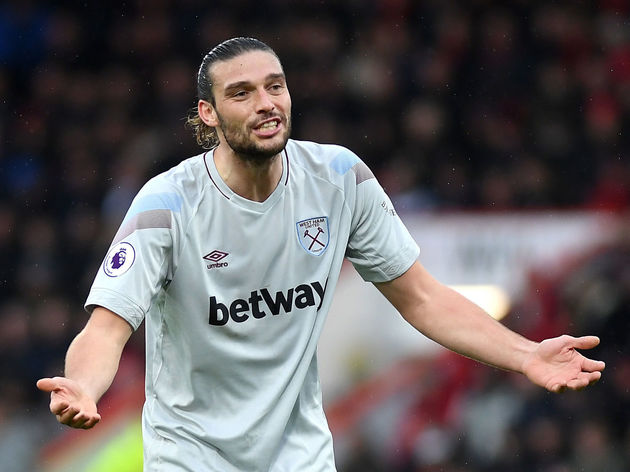 Their opponents have been one of the busiest sides in the summer transfer market so far, making a club-record signing of their own in Nicolas Pepe as well as signing Dani Ceballos on loan from Real Madrid.