​Newcastle United attacker Yoshinori Muto has admitted that he had grown frustrated with his lack of playing time for the club over the last couple of months after making his first appearance in two months on Saturday. Muto however has revealed to the ​Shields' Gazette (as reported by ​HITC) that he is relieved to have made his long-awaited return to the ​Newcastle team, following an eight minute cameo during Rafael Benitez's side's 2-2 draw against ​Bournemouth and the Vitality Stadium on Saturday.

The 26-year-old said: “I’m very happy. Finally, I could play on the pitch. After the Asian Cup, I didn’t play in the games. I was very frustrated, but I have worked very hard in training,"

“But I didn’t score, so next game I want to score for the team. We have to keep working and we have to focus on the next game." 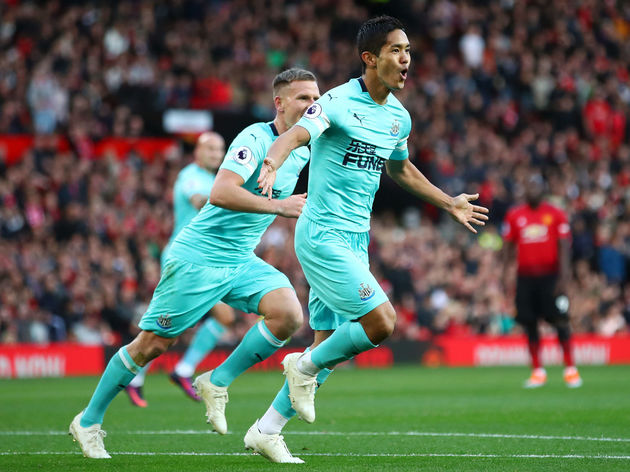 The Japanese forward has only managed a single goal in 14 games for the Toon since joining the club from German side Mainz in the summer for £9.5m.

Only five of those 14 appearances have been starts though, as the former FC Tokyo forward having to mainly attempt to make an impact from the substitutes bench since moving to the Premier League.

The signing of fellow attacker Miguel Almiron will also be another hurdle which Muto will need to clear if he is to find more opportunities at St. James' Park before the end of the season, especially following the Paraguayan's impressive start to his career in England. Muto will need to look to regain the form which saw him play an influential role in firing Mainz clear of relegation, with Muto scoring eight and setting up four goals in his final season in the Bundesliga.