​Newcastle United threw away a one-goal lead at home to Wolverhampton Wanderers on Sunday, where a mistake from

Thwarted chances on the counter-attack or tame long-range efforts the story of the opening 35 minutes, b

Here's 90min's review of the game.

With the joint-worst record in front of goal heading into the match, it was clear that Newcastle's ability to score would be their biggest hurdle against Wolves.

That was something which was made even more apparent when 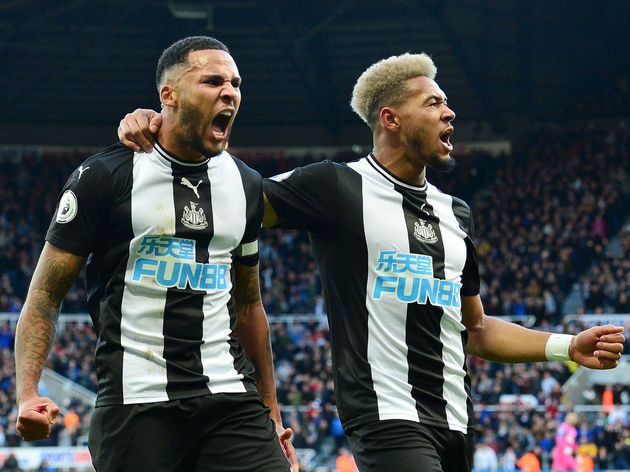 He didn't get himself on the scoresheet, but summer signing Allan Saint-Maximin caused all sorts of problems for Wolves' defenders.

The 22-year-old offered a huge threat in behind Wolves' back three, while Saint-Maximin also impressed by dropping deeper and carrying the ball through midfield to support Joelinton and

Saint Maximin has been quality so far, some player #NUFC

Saint-Maximin is a baller you know

Allan Saint Maximin is so good running with the ball 

Saint Maximin is a brilliant player !

Against a side who have had just two shots on target in their last three games prior to kick-off, Wolves didn't take the game by the scruff of the neck like many fans had hoped for and instead showcased exactly what's meant by a 'Europa League hangover'. 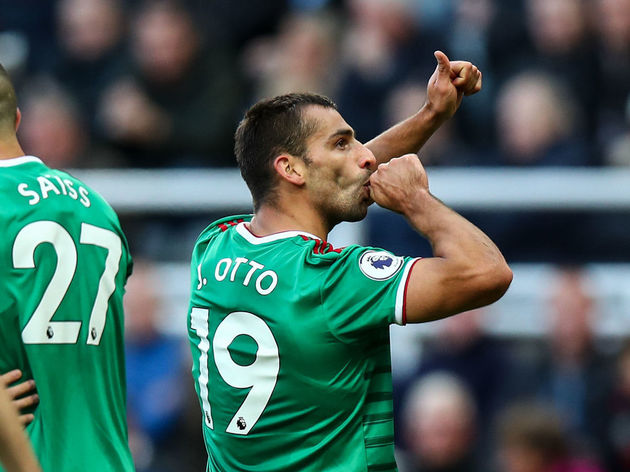 Newcastle United matched Wolves punch for punch throughout the first half, while the visitors just couldn't find a way through their opponents when the pendulum swung the way of

While Newcastle's speed merchant caused problems at one end of the pitch, it was

adama traore is some baller⚽

Adama Traore is quickly becoming the engine for Wolves this year. His pace and ability to dribble around defenders creates so much offensively #wwfc

Traoré couldn't make the difference like he did earlier this season against Manchester City, but the 23-year-old came closer than anyone to breaking through Newcastle's defence and is finally starting to look like the player for Wolves to build their squad around.

While most sides will be looking ahead to mid-week in the Carabao Cup, Newcastle United will be given a full week's rest ahead of their trip to West Ham next weekend.

Wolves, meanwhile, prepare for their third of four away games across all competitions in the Carabao Cup against Aston Villa. Nuno Espírito Santo's side then face a trip to Arsenal, a team they haven't beaten on the road since 1980.