​Newcastle owner Mike Ashley has revealed there has been 'substantial' money invested into the club.

The multi-million pound tycoon has been tipped to sell the club for a number of years, but as yet has been unable to strike a deal with a number of interested parties.

Now, following the release of the accounts from his parent company that oversees both Newcastle and Sports Direct, Ashley has revealed that more money has been pumped into the club. 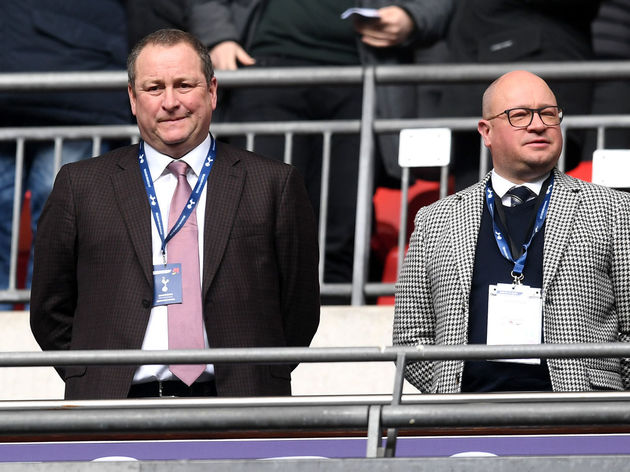 In a strategic report for the company, reported by the Shields Gazette, Ashley said: “The Group has invested substantial sums in sports medicine and science facilities to minimise the unavailability of players through injury.”

Ashley went on discuss the investment made in the playing squad over the summer, suggesting that more financing will be required if the club deviates from the current plans that are in place.

​Premier League in that time. High profile managers such as Rafa Benitez have come and gone, adding to the fans disgruntlement at the club's lack of ambition. Ashley has stated numerous times before that he would be open to selling the club for the right price, but every time a deal looks like materialising, it collapses.

Former Chelsea executive Peter Kenyon has been linked with a £300m takeover bid over the past couple of months, and he's even said to be 'confident' of completing a deal - though the history books would suggest that the Geordie faithful have every right to treat the speculation with trepidation.