​Newcastle owner Mike Ashley has reportedly told Rafa Benitez that he will provide the manager with more money to bring players in if he signs a new deal at the club.

The Magpies broke their long standing transfer record with the signing of Miguel Almiron in the January transfer window for a fee that could rise to £21m, and if Benitez decides to commit his future to Newcastle, Ashley has promised the Spaniard with future deals comparable to that of Almiron.

They look set to sign @MLS star Miguel Almiron for around £20m. 💰

There have been ​questions over the future of Benitez, but an insider source at the ​Mirror believes his future depends on how much he's given to spend in the transfer window:

“He feels that regarding the manager’s contract the ball is now in Rafa’s court. Despite Mike actively looking to sell he has still funded the move for Miguel Almiron. 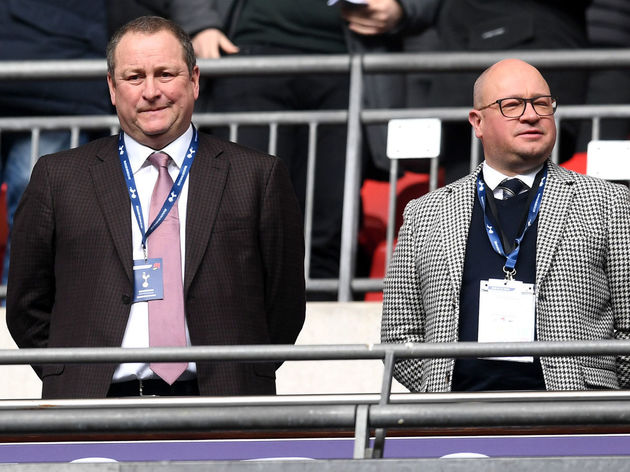 “And with it looking increasingly likely that there will be no progress in that direction he is prepared to back Rafa again for new players.

Benitez's contract is up at the end of the season and as of yet the Spaniard hasn't made any move to extend his deal, despite reports suggesting that he is 'looking' for a reason to stay at the club. However, Benitez is adamant that significant changes be made to the club's recruitment policy, as well as updates to the training facilities and academy. 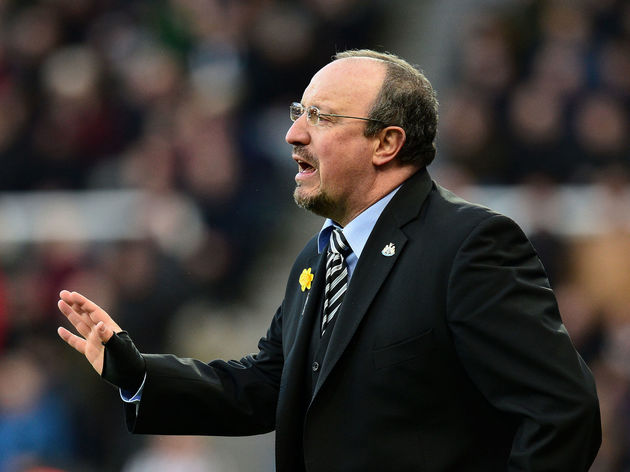 ​Newcastle came back from 2-0 down to beat Everton on Saturday afternoon and moved six points away from the drop zone as they battle to stay in the ​Premier League for another season.