Newcastle owner Mike Ashley has been subjected to major criticism again after the club took payments for season tickets in the middle of the Premier League hiatus over the coronavirus pandemic.

This comes in the same week he was forced to perform a U-turn on claiming his Sports Direct stores were essential businesses and should remain open throughout the pandemic. On Wednesday, some Magpies fans were charged £620 despite the league being suspended until at least 30 April.

The Newcastle United Supporters Trust (NUST) have released a statement where they reveal they are ‘deeply concerned’ about the lack of empathy shown by their club in a time of global crisis. 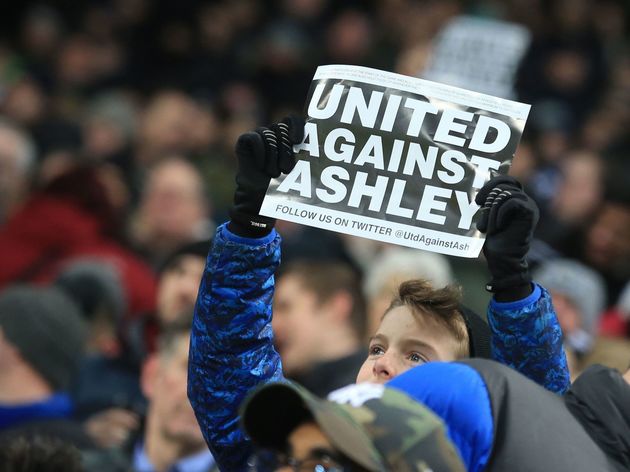 After calling for the club to freeze all season ticket payments last week, Newcastle responded by saying they had ‘no intention of freezing or delaying payments’ and have even taken out the full amount from fans who are on a monthly payment scheme for the 2020/21 Premier League season.

The ​statement reads: “We are disappointed that ​Newcastle United is unwilling to offer a meaningful support system to fans through this difficult time. Many supporters can afford to continue to pay, but we still feel more MUST be done for supporters who will suffer most due to the knock on effects of coronavirus global pandemic.

“We are also deeply concerned to learn that some supporters who normally pay monthly have seen the full payment taken today. Any fans in that situation should contact the club immediately. 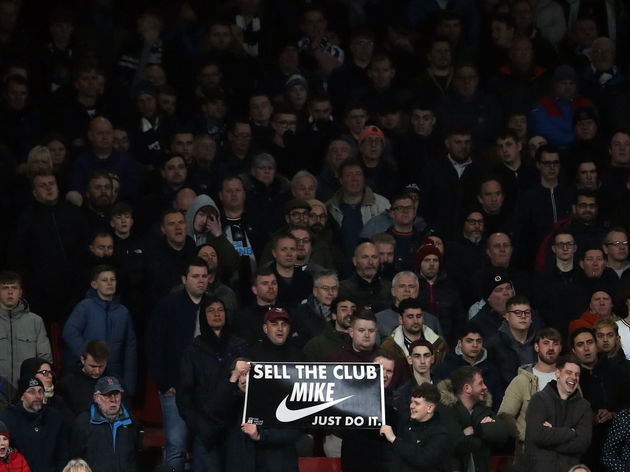 “Newcastle United have called for our support numerous times throughout the last decade and Newcastle fans have responded every time. At a time when fans now need reassurances and support, we are deeply disappointed the club will not reciprocate that support in these unique and challenging times.”

While clubs such as ​Brighton have given their fans payment holidays during the crisis, the Toon Army will be expected to keep up their payments or lose their seats at St James' Park. Newcastle is not a traditionally affluent area, but they still manage to fill their 52,000 capacity on a regular basis.

Controversial owner Ashley, dubbed 'Mike Cashley' by Newcastle fans, has received government criticism for claiming his Sports Direct stores are ‘uniquely well placed to help keep the UK as fit and healthy as possible’ during the coronavirus outbreak, being accused of profiteering.