As part of the revelations of the feud between himself and Alan Shearer on Twitter, Michael Owen has claimed that his former teammate was close to leaving Newcastle for Liverpool during their time together at St James' Park.

Owen joined Newcastle in 2006 for a then club-record fee of around £16m after a disappointing spell at Real Madrid. However, he largely failed to endear himself to the Magpies, making just 80 appearances before being released in 2009. 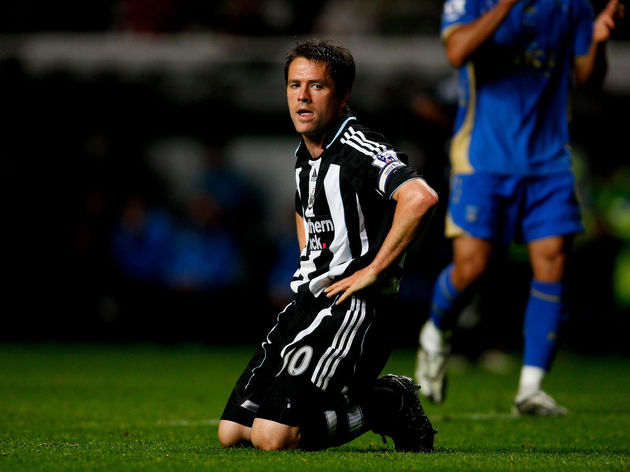 In his latest autobiography, Owen discussed the move to the north East, saying (via the ​Daily Mail): "​Newcastle

"I switched on Match Of The Day...and I could hear Newcastle fans, my fans, singing 'what a waste of money!' as I'm being stretchered off." 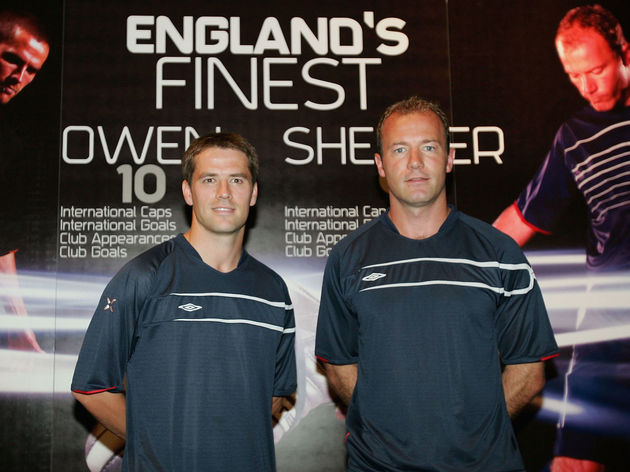 "I can't deny their actions that day changed things for me. No longer was I even going to attempt to ingratiate myself with the fans. Instead, I flipped it in a slightly more resentful way thinking, I don't need to justify myself to f****** Newcastle fans."

Alan Shearer then responded to those comments on ​Twitter by tweeting a video of Owen discussing his constant wish to retire during his playing days, writing "

Owen also commented on his relationship with Shearer in his book (via the ​Daily Mail), which goes some way to explaining the animosity between​ the pair on Twitter.

Not sure you are as loyal to Newcastle as you make out mate. I distinctly remember you being inches away from signing for Liverpool after Sir Bobby Robson put you on the bench. You tried everything to get out. https://t.co/ZQBrlojeEv

"Sadly, this feud has continued to the present day. The more I think about it, the more I understand why Alan behaves the way he does and continues to spread negativity about me whenever he can.

"At no time did I get the impression that he saw things any differently. To put it simply, there has been a lot of lies, bulls*** and general mis-information surrounding the end of my time at Newcastle."