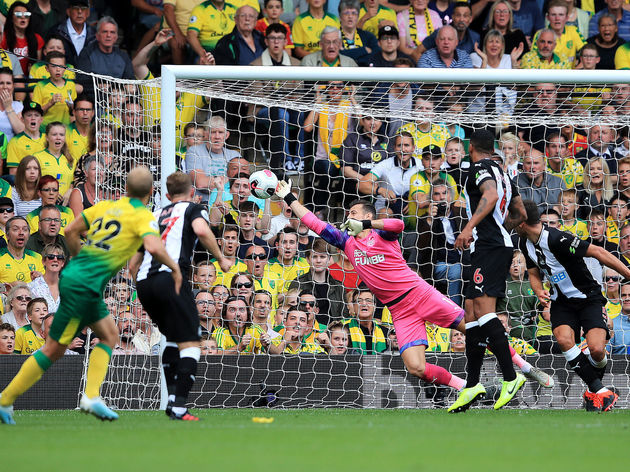 He has quickly established himself as a fan's favourite in that time, and was rewarded for his fine form earlier in the week with a new six-year contract - tying him down on Tyneside until 2025.

Now, the 30-year-old has revealed his long-term ambitions - insisting that he'd be more than happy to remain at Newcastle for the remainder of his career, also stating that the club should be playing at a higher level than they currently are.

"I would like to put this club higher in the table. It deserves to be higher," Dubravka said, as quoted by the Mirror. "We deserve to play in the European leagues. We want to put the club where it should be."

“The club has invested some money. They want to fight in Europe. Every team in the Premier League is quality and it will be tough but that is the aim.

Dubravka became an instant hit with the Geordie faithful after becoming the club's number one goalkeeper, and scooped the North East Football Writers' Association Player of the Year award for 2018 as a result.

He admits that he didn't expect to become first choice so quickly, but now feels settled in the north east - with Dubravka not ruling out the prospect of retiring at the club, should he see out the length of his contract.

He added: “I did not expect to play for a massive club for so long. It is unbelievable for me. I did not know if I would be No1. I waited for my chance and I enjoyed it. It is good to be here for the long term.

“I always said I would like to stay at one club long term. If I stay here six years I will be 37 and after that I will think about retiring here and that is a nice idea. 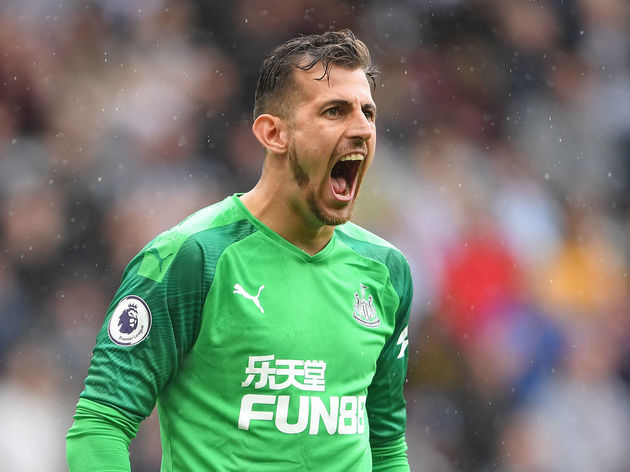 “The highlights? I have so many nice memories. There are beautiful people here, friends on our side even in a tough situation. They make me feel at home. It is an honour to be part of it.

Dubravka will hope to be in fine fettle once more as Newcastle aim to haul themselves out of the Premier League relegation zone, starting with a home game against Wolves at St James' Park this weekend.