​Newcastle United reportedly launched a sensational bid to bring Mario Balotelli back to the Premier League this January window, however Marseille now look likely to pip the Magpies to the post for his signature.

The striker is currently on the books at Patrick Vieira's Nice, but the Italian has failed to score in ten league matches this term, and looks set to leave the club after being banished from the training ground due to a lack of commitment. 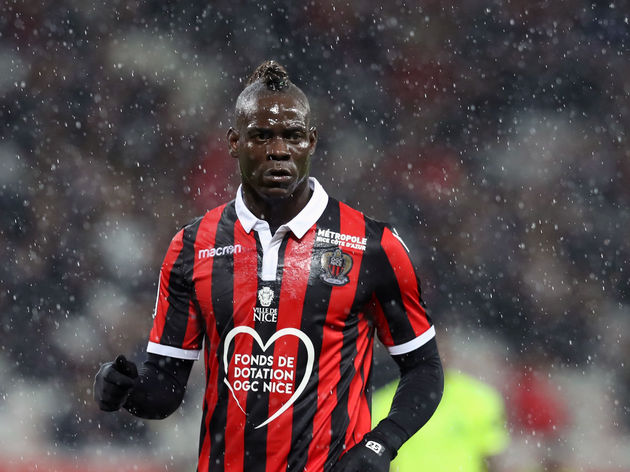 The news, according to the ​Mirror, prompted Rafael Benitez to move for the controversial figure and offer the player a third crack of the whip in English football.

Benitez has made it clear he wishes to strengthen his side during the window, with a striker high on his wish-list, with the 28-year-old appearing to fit the bill.

However, the reports suggest ​Balotelli is set to snub a ​Premier League return in favour of remaining in France and joining sixth-place Marseille.

It seems ​Newcastle will have to turn their attentions elsewhere this window, with the allure of the French south coast and cash-rich Marseille reportedly swaying the tide in the French club's favour. 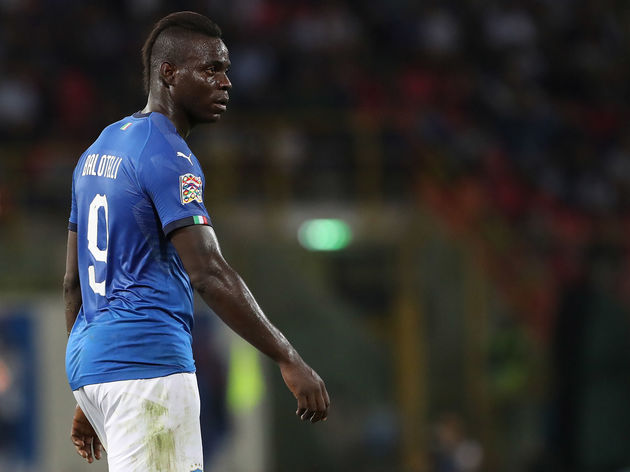 Balotelli found himself in excellent form for Nice in Ligue 1 last season, bagging 26 goals in all competitions, but has come up short so far this campaign.

His time in England has been nothing short of memorable during spells with ​Liverpool and ​Manchester City, with whom he won the Premier League title, the striker drew attention for his antics both on, and off, the field.