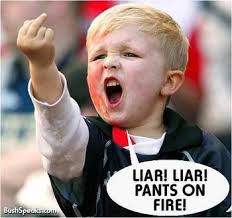 The Premier League club admitted their guilt at an FA hearing, but can still appeal against the punishment.

A two-year suspension was also imposed on agent Abu Mahfuz, 18 months of which is suspended, for his role in the unspecified rules breach.

The FA said in a statement: "Following an independent regulatory commission hearing, Sunderland have been fined £100,000 and warned as to their future conduct after the club admitted breaching the FA's football agents' regulations.

"In relation to the same matter, Abu Mahfuz has had his agent licence suspended for two years with six months to be served starting from May 21 2014.

"The remaining 18 months is to be suspended and will be invoked upon a proven breach of the FA's agents' regulations during that period.

"Mr Mahfuz, who was also fined £500 and warned as to his future conduct, had denied breaching the FA's football agents regulations, however, the charge was found proven following an independent regulatory commission hearing.

"The above sanctions are subject to any appeal."