Newcastle's club-record signing Joelinton has revealed that he endured a near death experience whilst trying to make his way as a young footballer in Brazil.

The 23-year-old moved to Tyneside from Bundesliga side Hoffenheim in a record £40m move earlier this summer - a far cry from his native in Alianca in Brazil, where temperatures consistently soar above 25C. 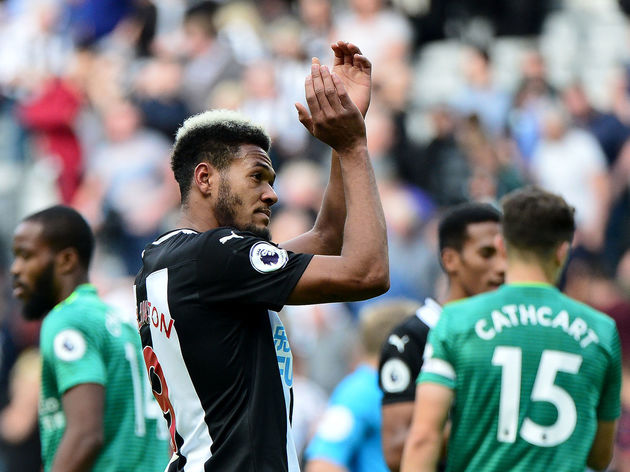 Now, the powerful Brazilian forward has revealed to the Daily Mail the lengths he had to go to in order to get his start in the game - starting off by discussing a scar he has on his shoulder from a traumatic accident en-route to a game.

"I was 12 years old, we were going to play football but the pitch was far away. A truck was going slowly up the hill and I jumped on the back of it. I was holding on with two of my friends, just trying to get to our game.

'And my mum does not know this, until now… I ended up falling onto the road. I cut my arm. I told her it was from playing football because I knew if I told her the truth she would ground me for a whole week and I wouldn't be allowed to play." 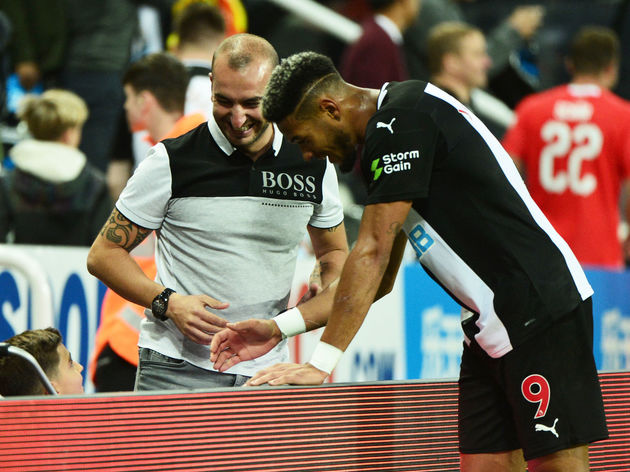 Thankfully he was allowed to play in the game; a huge potential stepping stone in the young career of Joelinton.

He continued: "There were about 170 children. In Brazil, we call it a 'sieve', a selection process for players.

"I scored four goals and made some more. I played so well. I was the only boy chosen. I then had more trials with Sport Recife (a top-flight side). This was the moment which started my career."

"People who had cows or bulls used to leave them locked up in the field so they could graze on the grass. Then other bulls would just wander over, that was quite normal. You just had to dribble around them! "It was not just the cattle which presented problems. There was the need for a goalkeeper — not to mention the threats of darkness and his mother."

Even during his club career, things haven't been plain sailing for Joelinton. When he joined Rapid Vienna at the age of 18, a coach said that he was just

"To have the No 9 shirt is a show of faith, an honour. It is up to me to repay that with goals. This is just the beginning."