​Chronicle Live have reported that the former ​Newcastle midfielder is available on a free transfer this month after leaving UAE club Al Nasr. The club announced the news

Cabaye was not the only player to be let go by the club. In a tweet, Al Nasr said: “Al Nasr dispense with the services of the Cabaye, Rosa and Marquinhos and thanks the three players for the period when they wore the club’s shirt." The 32-year-old scored twice in 19 appearances for his former club and the news of his availability has ignited recent rumours of a possible return to Newcastle.

The same report states that Newcastle 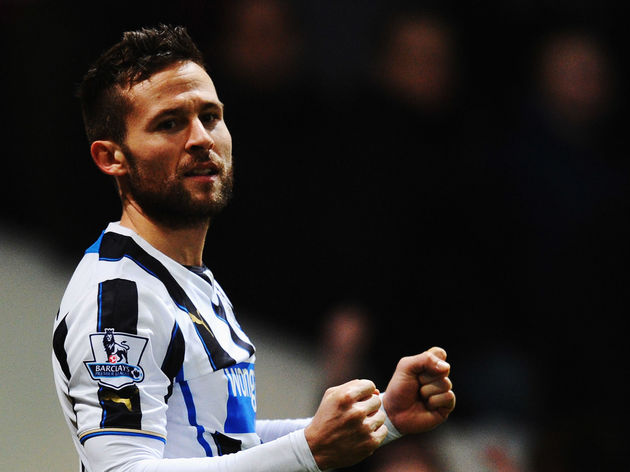 Newcastle currently have Jonjo Shelvey and Mo Diame on the sidelines in midfield and a short-term deal for Cabaye could be a wise move just to sure up Rafa Benitez's side.

With owner Mike Ashley unwilling to splash the cash, a free signing such as this could be a realistic target for the Magpies. However, it's likely that Cabaye's wage demands would be particularly high.