...  he would simply turn his attention to Leicester on October 18. 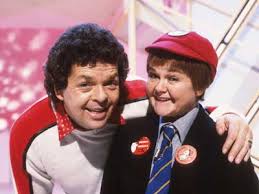 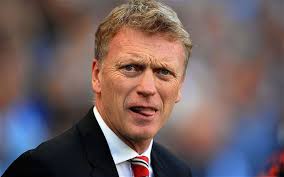