​Newcastle United central defender Fabian Schar has refused to commit his future to the club, despite insisting that he is 'very happy' with life on 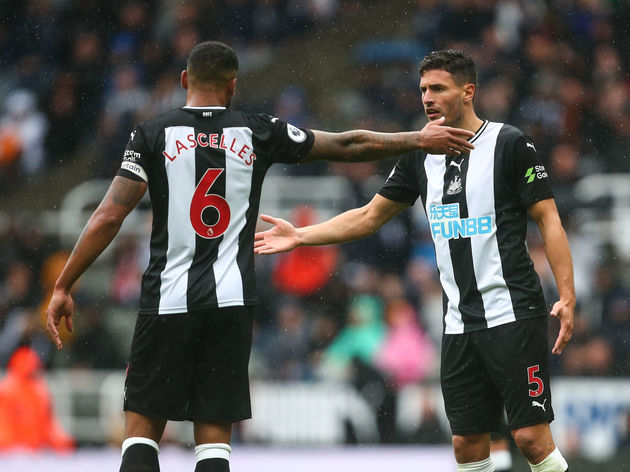 His excellent form has caught the eye of some of the biggest clubs in the Premier League, and in an interview with Swiss newspaper ​Neue Zürcher Zeitung didn't rule out the possibility of his leaving the club this summer.

Speaking about his time at the club Schar said: "

I am relatively easy to satisfy: If it is a good club, I am happy. 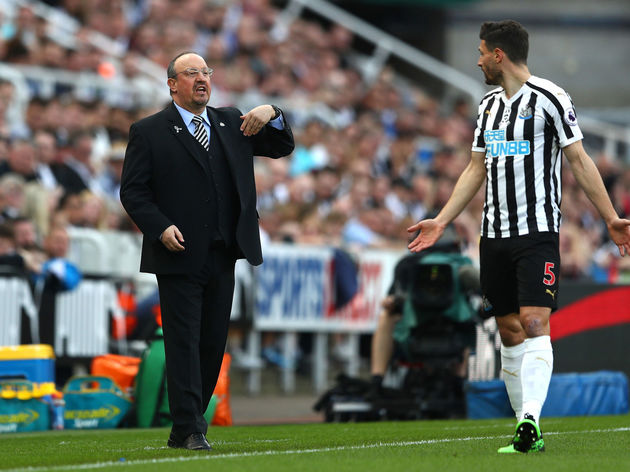 Schar arrived at Newcastle as one of Rafa Benitez's more shrewd acquisitions. The former Deportivo de La Coruña defender was signed for just £3m in 2018 and has since established himself as one of the most reliable players at the club.