​The FA have launched an investigation into former Newcastle United coach Peter Beardsley, after he left the club last week following allegations of bullying made against him.

Beardsley worked as an Under-23s coach on Tyneside, but after a 14 month internal investigation was conducted into complaints made against him, he left his post, citing a desire for a 'new challenge.'

The investigation is thought to centre around unspecified bullying allegations made by former ​Newcastle academy player Yasin Ben El-Mhanni, which were supported by fellow players at the time. 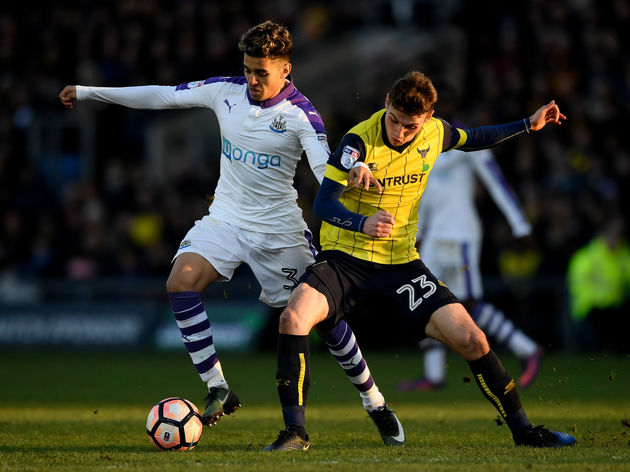 The club didn't confirm whether his departure was related to the allegations, and the FA announced on Monday that a further investigation would be undertaken into the 58-year-old's conduct.

An FA statement, via ​The Telegraph, reads:

​The statement comes after pressure from anti-discrimination organisations such as Kick It Out, who expressed concern about Newcastle's failure to directly address the allegations, and said it would encourage the club to be transparent if his departure was linked to the accusations.

Newcastle United coach Peter Beardsley "is no longer employed by the club", the Premier League side say.

A spokesperson for the organisation added, via the ​BBC: "We are continuing to ascertain what the FA's investigation includes and would welcome a swift and informative outcome for all involved."

Given that Beardsley doesn't currently work in football, the FA's scope of punishment is limited, but it's possible the governing body could restrict or prohibit any potential return to the game depending on their findings.