​Newcastle striker Dwight Gayle turned down two moves to Championship clubs on deadline day, signalling his intent to stay at the club and fight for a spot in the starting XI.

Gayle, who scored 24 goals in 40 league appearances in a highly successful loan spell at West Brom last season, was close to returning to the Hawthorns after Newcastle agreed a deal for the striker, and was also in serious talks with Stoke City. 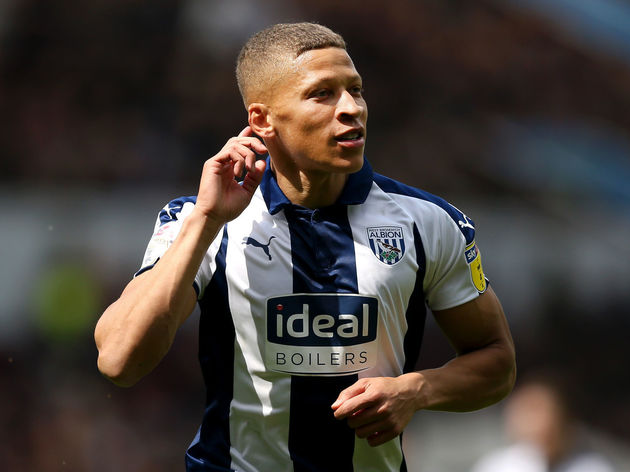 According to ​Chronicle Live, ​West Brom had proposed a season-long loan offer for the 28-year-old, with a guaranteed £15m transfer upon its completion. However, despite Newcastle accepting, ​Gayle refused the move, insisting instead on an immediate permanent switch.

The Baggies instead opted for ​Charlie Austin, with talks between Gayle and ​Stoke heating up instead. Nevertheless, despite a willingness to buy, the player and club could not agree on wages, with the ex-Palace player demanding too high a salary.

With only two years on his contract remaining, ​Newcastle are keen to sell Gayle as soon as possible, although Steve Bruce is a fan, recently revealing he tried to sign the striker at another club. 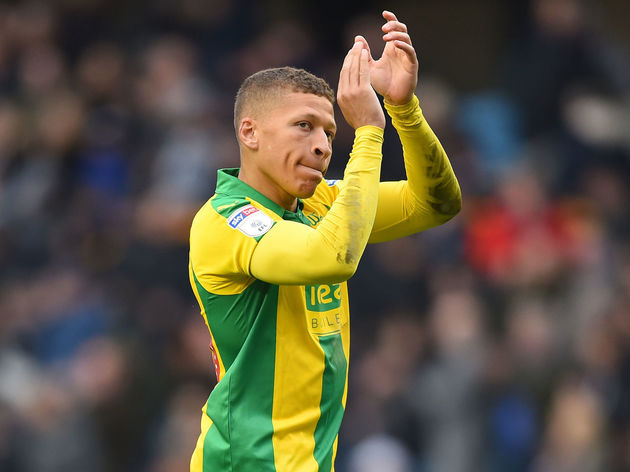 Having missed the majority of pre-season through injury, Gayle is playing catch-up in his bid to force himself into Newcastle's starting XI. Historically, the striker has excelled in the Championship and struggled with the step up of Premier League football.

Gayle will be competing with new signings Joelinton and ​Andy C​arroll for the starting berth, with the former a £40m arrival and expected to feature regularly. Having lost both Salomon Rondon and Ayoze Perez this summer, Newcastle desperately need their new signings to hit the ground running.