​It's all gone cold on the #NewcastleTakeover front I'm afraid folks.

Well, at least the takeover talks haven't broken down...yet. Barring that horror show, there is actual news as Newcastle have announced a list of players departing the club this summer.

Mohamed Diame Among Host of Players Released by Newcastle 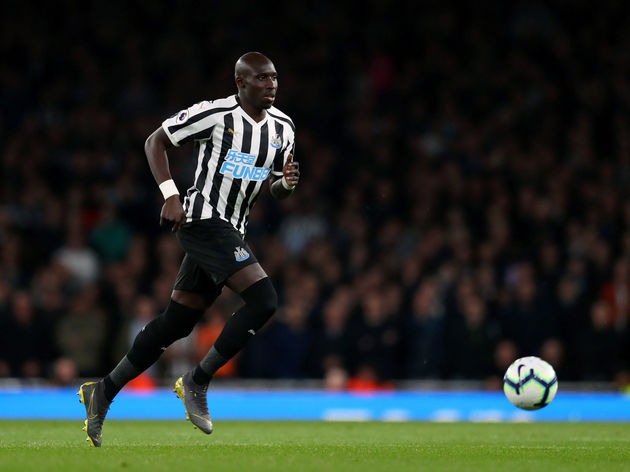 On Wednesday the ​club announced that it would not be renewing the contract of Mohamed Diame, who will leave the Magpies when his deal expires at the end of June.

It's a shame to see him go - he was a consummate professional for the squad​, and put in some exceptional performances under Benitez this past season. However, Diame, 31, was likely deemed to be old by the club's hierarchy and not worth granting the extension the Senegalese was after.

Manager Rafa Benítez said: "I would like to say thank you to all the players leaving the club this summer.

"Mo has been a great servant to Newcastle United in his three years here. He has given us a lot on and off the pitch and we wish him well for the future.

"The players from the Academy have also given their best to the club over many years. We thank each of them and wish them good luck with the next step in their career."

When you hear the words 'free' and 'transfer', you know Mike Ashley has got his grubby mits all over a deal for Newcastle. And, unlike other transfer rumours, when it comes to the Toon, the free deals seem to go through at a lightning pace.

​So with that in mind, we should all be welcoming Chelsea youngster Kyle Scott to Newcastle soon, according to the ​Northern Echo.

21-year-old Scott’s only senior appearance for Chelsea came in the 2017/18 season when he came on as a substitute in an FA Cup win over Hull City. 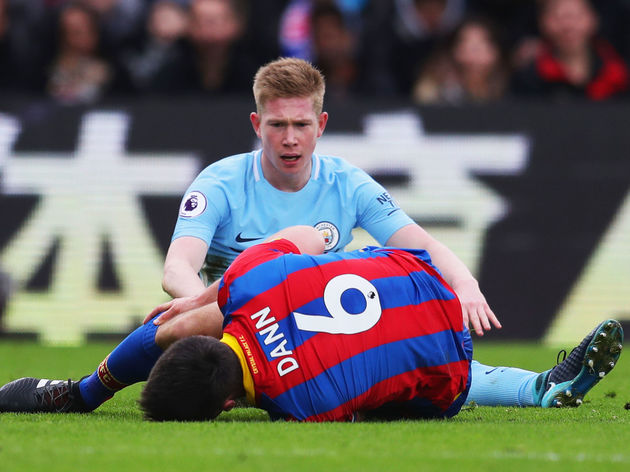 If the news about Kyle Scott got your blood pumping, ​hold on to your butts because this will surely blow your pants off.

Yes, the Sun (via ​HITC) claim that Rafa Benitez wants to take a cheeky flyer on a 32-year-old, wobbly, broken down on-the-verge-of-a-knee-replacement Scott Dann.

He's made 150 appearances for Palace, but only 10 last season. I can confidently say this won't happen.

Salomon Rondon's Agent 'in Talks' With Fenerbahce Over Offer for Forward The longer Newcastle trip over themselves the more time Rondon has to think and realise that maybe the lure of playing in front of the incredible fanbase at St James' isn't' enough to overcome the club's incompetencies. ​

Rondon is currently away on international duty with Venezuela so he's probably busy - plus we know he's keen to return to Newcastle - but this just serves as another warning shot to the decision makers on Tyneside. 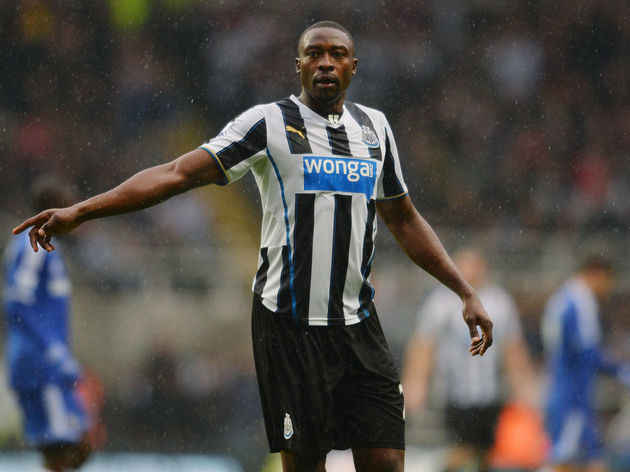 ​We finish this bit of positive news - if you're a fan of big Shola, of course.

Yes, it seems as if the former Newcastle striker - who's yet to formally retire from the game (perhaps he forgot) - will return to St James' Park in a loan coordinator role.

As Newcastle's academy continues its reconstruction, ​NUFC.com indicate that Ameobi, in this new role, will achieve 'meaningful placements for academy products'.

I would be remiss if I didn't mention that Ameobi probably had a leg-up on the competition thanks to being buddy buddies with Mike Ashley.