DeAndre Yedlin has claimed that he is 'not surprised' by Newcastle teammate Miguel Almiron's immediate Premier League success and hopes that the Paraguayan's form can help elevate the reputation of Major League Soccer.

Eyebrows were raised when Newcastle splashed a club record £21m to sign Almiron from Atlanta United in January, with critics citing the midfielder's lack of European pedigree as reasoning for his potential demise. However, the 25-year old has taken the Premier Leagueby storm, appearing in six of seven matches since his debut against Wolves, whilst becoming an instant St James' Park hero in the process.

Yedlin, himself an import from MLS club Seattle Sounders, is not shocked to see the midfielder's fine form, championing both Almiron and the MLS in an interview with Chronicle Live. 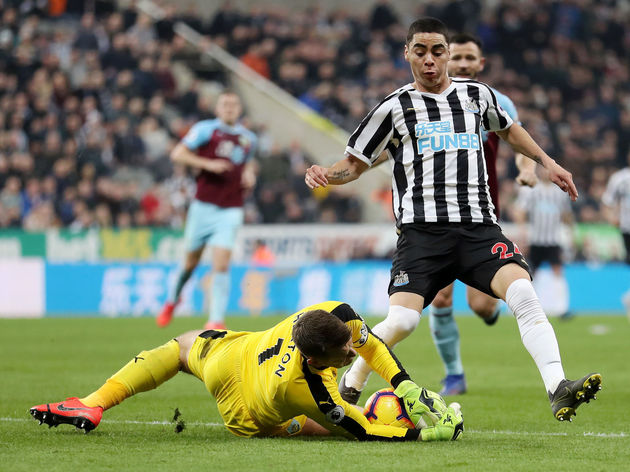 "Coming from MLS I know what he is like and I was very excited on the day we signed him.

In one word, how would you describe his impact over his first 6 #PL games? pic.twitter.com/65D62v181M

"He is the type of player I'd rather have on my side rather than defending against.

"The other good thing is that he's linking up so well with Rondon and Ayoze Perez.

Can't argue with this. #NUFC https://t.co/7KOS0gsZLE

"It definitely shows that it's growing and it shows the talent that is coming out of there now. "It is great for MLS though.

Almiron played all 90 minutes of Paraguay's 1-0 friendly defeat to Chile on Saturday, while Yedlin appeared for the final 22 minutes of the United States' 1-0 victory against Ecuador on Friday. 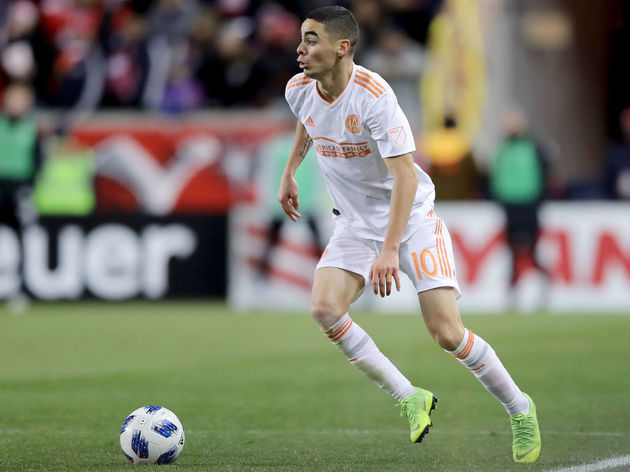 Both Almiron and Yedlin will be heavily relied upon in the closing stages of the season as Newcastle, who currently find themselves seven points clear of the relegation zone,look to secure Premier League safety with seven matches left to play.