Ciaran Clark Reveals Steve Bruce?s Influence in Convincing Him to Stay at Newcastle

Newcastle United centre-back Ciaran Clark has revealed what manager Steve Bruce told him after he decided to block the Irishman's departure from Tyneside last summer.

Clark signed for Newcastle back in 2016 and was initially a regular fixture at the back for the Magpies, but then lost his place in the starting line-up to the likes of Jamaal Lascelles and Fabian Schar, and was the subject of interest from Crystal Palace.

​The Republic of Ireland international only made 11 Premier League appearances last season and was said to ​be considering his future at the club over the summer, until Bruce told him ​he wouldn't be allowed to leave. 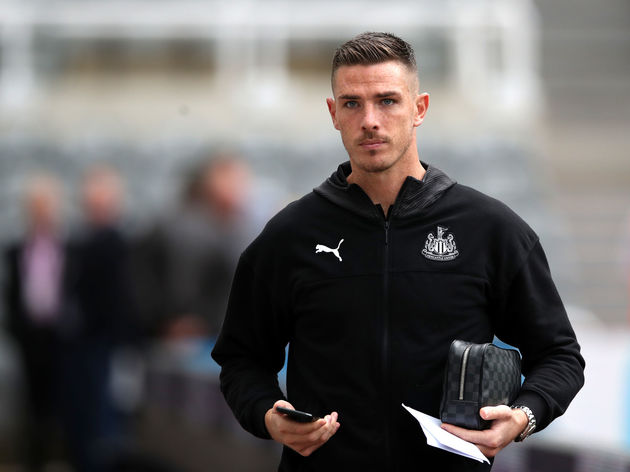 “The start of the season the manager did say to me if I keep working hard in training eventually I’d get a chance, and it’s then up to you to try and take it," Clark told the ​Shields Gazette.

“That’s all I did, keep working hard in training and hoping if I did get my chance that I’d take it. Luckily enough I have.

“I’ve been training well and working hard, really, and just trying to keep going and improving and doing what I can for the team. You need that bit of luck. Someone might miss a game, and you might miss a chance." 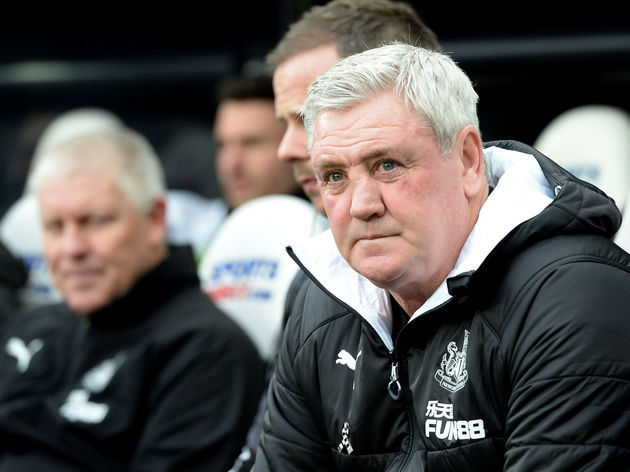 Clark has gone on to make 13 ​Premier League appearances for ​Newcastle this season - including the draw with Norwich at the weekend - and has already surpassed the total from last season.

The defender went on to recall the disappointment of having injuries interrupt the previous campaign.

“It was frustrating,” he said. “I had a good run of games. There were some decent results. I knew it was a busy Christmas schedule, so we needed as many players fit as we could.

“I’m glad to be back now and playing again and helping the team.”