Lille midfielder Boubakary Soumaré rejected a move to Newcastle last week it has been revealed, after the Magpies had a bid accepted by the French side which would have broken the club's transfer record.

Soumaré's performances in Ligue 1 have earned him a who's who' of big-money admirers, the likes of Liverpool and Tottenham the ​most recent names thrown into the ring of potential destinations for the 20-year-old. 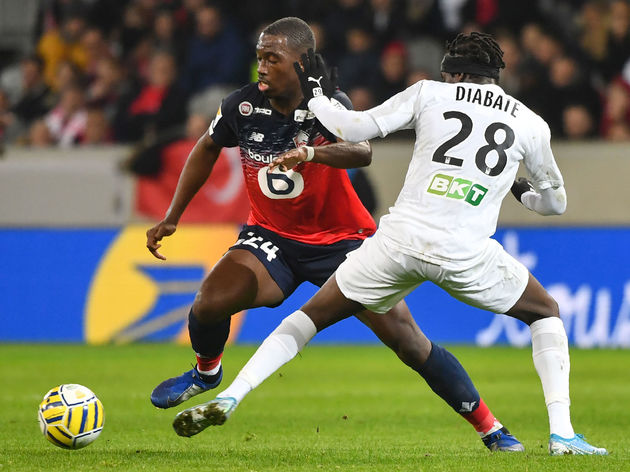 Magpies boss Steve Bruce recently discussed a transfer for an unnamed player that fell through after a club record fee had been accepted, however, a source has told 90min that the player in question was Soumaré, with ​Newcastle coming closer than anyone to securing his signature.

"We had a bid accepted that would have been our record transfer eight days ago," said Bruce, as quoted by ​Sky Sports.

"It was accepted by the club but unfortunately the player wanted to stay where he was.

"We were active, we were really, really active, but it didn't quite happen, so we'll just have to wait and see what we can do in the summer."

The exact nature of the bid is yet to come to light, but it would have exceeded Newcastle's record £40m record, set in the summer in the recruitment of Brazilian striker Joelinton. While it may come as a surprise to hear that Newcastle were a serious contender for the signature of such a highly-coveted talent in Soumaré, it's perhaps less of a shock to hear that the player would rather see out the season in France than move to the ​Premier League mid-season.

With Lille exiting Europe with a whimper in December, the lure of Champions League or even Europa League football may have convinced him to jump ship, but continuing his development at his current club and weighing up his options in the summer may just prove to be the sensible move in this instance - particularly since there should be no shortage of offers for him in six months time.