​Yes, we know. All the news you want to hear about right now has to do with ​Sheikh Khaled's proposed takeover of Newcastle United.

Truthfully, what else in the world of football matters right now?

The answer is nothing, but nonetheless, there is some other news surrounding the Magpies, and we've summarized it for your benefit below. 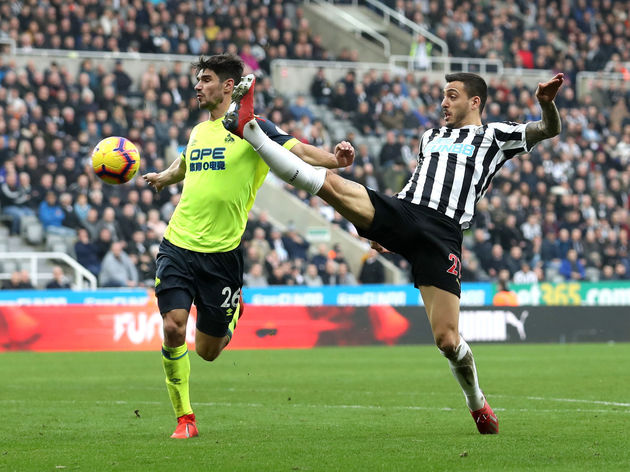 That's right - a professional football club is interested in Newcastle striker Joselu (at least according to Spanish publication ​AS).

That's a little unfair to the Spaniard, who does try ever so hard. It's just that he's not very good.

Since joining the Magpies from Stoke in 2017, he's played in 52 games, scoring seven goals and providing two assists. Slightly more concerning for Newcastle is the immediate future of Ayoze Perez who, unlike the aforementioned Joselu, does know how to find the back of the net.

The Spaniard has scored 48 goals in all competitions for the club, and last season bagged 12 in the league alone which, according to The ​The Chr​o​nicle, has triggered the interest of Champions League finalists Tottenham, as well as several clubs in Italy and Spain.

Perez himself is understood to be 'disappointed' at failing to make the Spain national side for the Euro 2020 qualifiers against the Faroe Islands and Sweden and feels that he would have a better chance at getting called up if he was playing in La Liga. Add to this the uncertainty surrounding Rafa Benitez's future at the club, and fans are right to be worried about Perez's future.​ With the uncertainty over where Perez​ will be playing his football next season, it's understandable that this old transfer rumour has come bubbling back to the surface of the river Tyne.

The Geordies were linked with Hoffenheim's Joelinton all of last summer and again during the January transfer window, but of course nothing happened because #MikeAshley.

Once again,​ The Chronicle report that Newcastle are interested in the Brazilian - who scored 11 goals in all competitions last season - and are even willing to pay 'up to 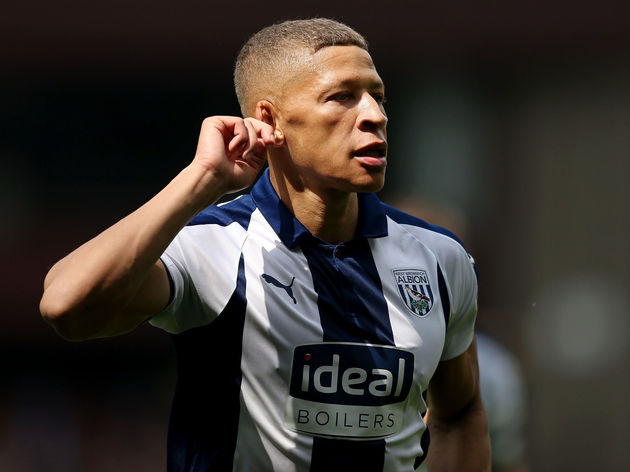 Dwight Gayle seems to be the most wanted member of Newcastle's playing staff at the moment, thanks to his performances with West Brom last season (24 goals and eight assists).

This time it's newly promoted Norwich who are interested in the marksman, according to the ​Daily Mail.

However, the Canaries may baulk at Newcastle's reported asking price of