Mike Ashley is apparently willing to invest the £30m fee the club received for star player Ayoze Perez back into the squad this summer.

This latest pledge may be met with a degree of skepticism by the Geordie faithful, who last week saw their beloved Rafa Benitez fail to agree terms on a new contract and subsequently leave the club due to a difference in vision over the ambitions of the club.

Ashley reportedly promised a £60m war chest in April for the summer transfer window, and is prepared to add the funds raised by the sale of Spanish attacker Ayoze Perez to the previous budget, reports the ​D​aily Star. 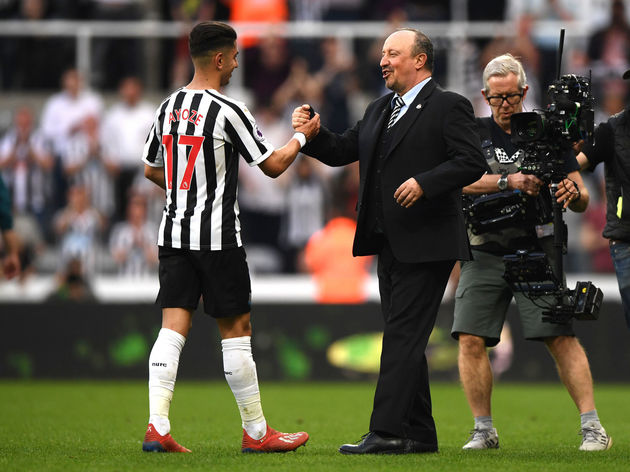 Ashley's relationship with the fanbase appears to be beyond repair, and the sale of Perez will have done him no favours on Tyneside. The future of ​Newcastle is up in the air, both in the boardroom and the dressing room.

Talks over a possible takeover have died down, while they failed to reach a permanent deal for the spearhead of last season's attack, Solomon Rondon, and now top-scorer Perez has left the club.

Newcastle are in desperate need of attacking reinforcements, but it is likely they'll have to wait until a new manager is put in charge before making any moves in the transfer window. 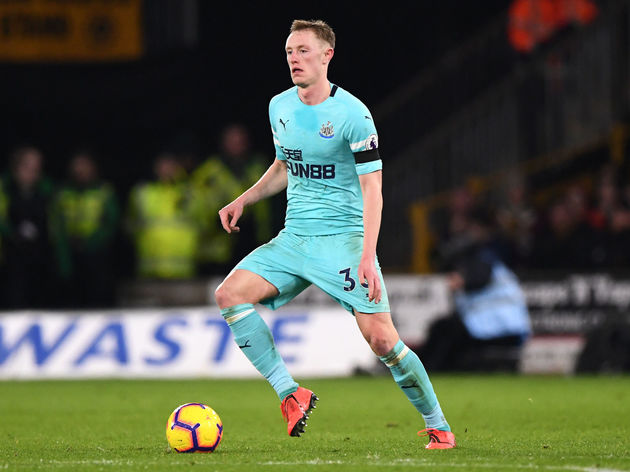 The transfer outgoings may not have stopped either for the Magpies, as promising midfielder Sean Longstaff has attracted the interest of ​Manchester United, after an impressive debut season in black and white. The club are in no hurry to sell the 21 year-old, but fear they will receive an offer which they consider too good to refuse.

Very few players have been linked with a possible move to Newcastle and they are already losing ground on their premier league rivals in a busy summer window. In what has been one of the most turbulent weeks in the club's recent history, promises of signings and bumper budgets may come as little comfort to Newcastle supporters.